November 5th is Guy Fawkes Night in the UK, sometimes known as Bonfire Night. It is a strange custom whereby we celebrate the execution of a traitor.

It all started in 1605 when a group of Catholics, including Mr Fawkes who had changed his name to the more continental sounding Guido, conspired to assassinate King James I. They wished to restore the monarchy to Catholicism. 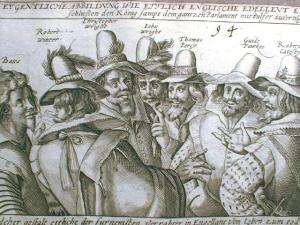 This followed many years of religious upheaval in the wake of Henry VIII creating the Church of England. Henry’s son Edward was a Protestant who persecuted Catholics and was succeeded by Henry’s daughter Mary who was a Catholic who persecuted Protestants. His other daughter Elizabeth I finally established England as a Protestant nation and her successor James I continued with the oppression of Catholics.

Following a tip off, the authorities searched the undercroft of the House of Lords where they found Guy Fawkes guarding stockpiles of gunpowder. The intention was to blow up the House of Lords while the King was present. After extensive torture Guy Fawkes confessed his guilt and named his co-conspirators. His signature after torture is faint and straggly. 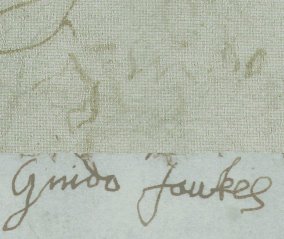 He was sentenced to hang until almost dead and then to be mutilated. However, he managed to jump from the gallows and break his neck. He died before he could be abused for the crowd’s entertainment. To celebrate the saving of the King, bonfires were lit every year on the 5th November. It had been common practice to burn effigies of the Pope, but he was replaced by Guy Fawkes. There is even a folk poem commemorating the event:

The tradition is still alive in modern Britain with added fireworks. 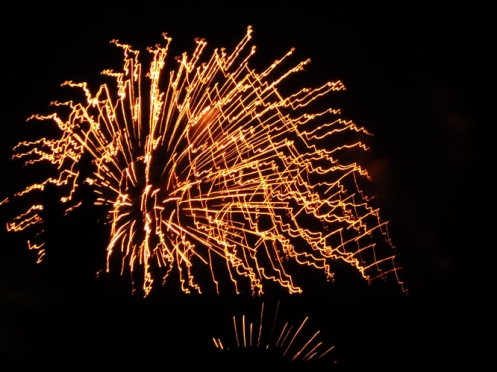 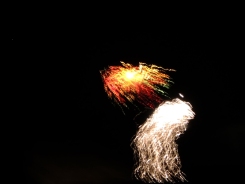 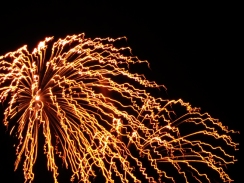 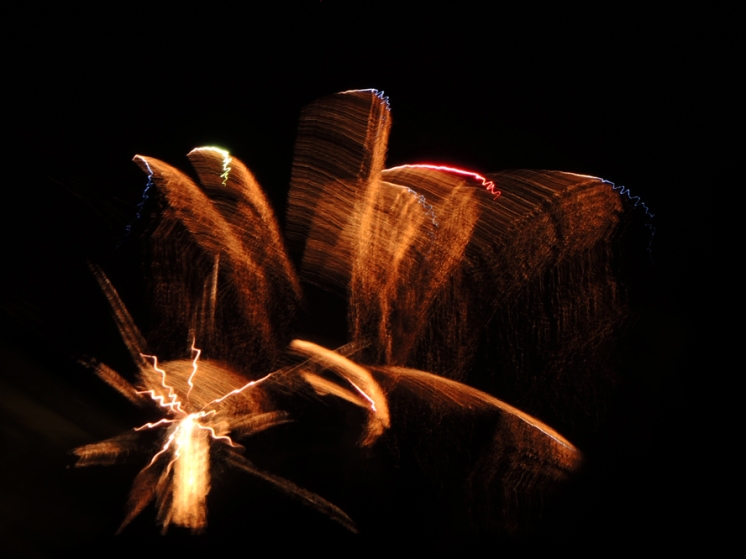 It is an unfortunate coincidence that just as people are building bonfires, hedgehogs are seeking out piles of wood to hibernate in.

So please if you are celebrating Bonfire Night, build the bonfire at the last minute and check for critters before lighting it.