Sometimes it is as well to look up as well as down. If there is one thing guaranteed in the United Kingdom it is that the sky will have clouds in it. These are just a few of them. 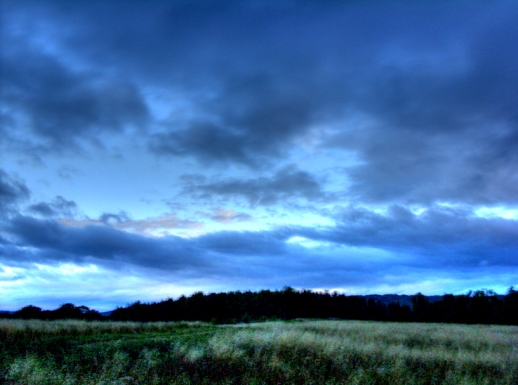 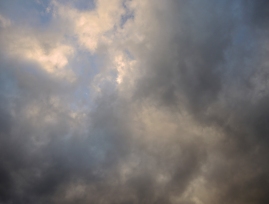 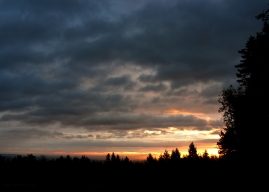 In fact the British love their clouds so much, despite moaning about the rain that they often throw at us, they formed The Cloud Appreciation Society. There is a lot of science behind clouds and they have an international classification system. Clouds generally consist of a mass of water droplets or frozen crystals that are visible. When these masses become too saturated then precipitation occurs; we get rained on.