As the poet John Keats informs us, autumn is the “Season of mists and mellow fruitfulness”. Very poetic I’m sure you will agree. I on the other hand just think it is too dark and chilly. I jest with you, of course I love autumn, the colours are just beautiful.

So, what can we find by pootling around the garden in the early part of November? For one thing I am amazed that there are still so many leaves on the trees after the recent gales.

Like it’s owners, the garden has mostly gone to seed; the berries are bursting, the fungi is fun, the roses are hip and the leaves are feeding the worms. 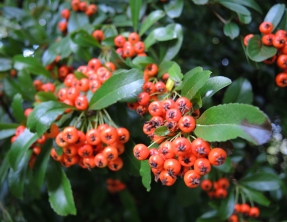 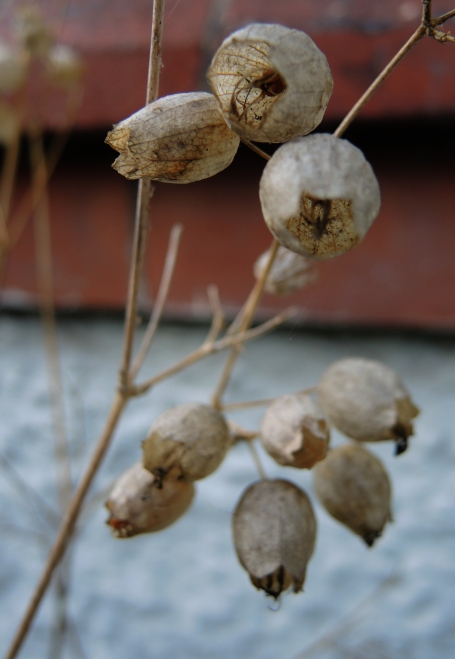 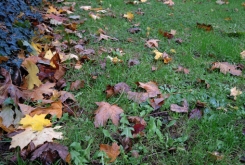 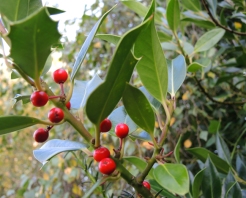 Some confusion arises with the use of the word autumn, in the USA the term is fall. Fall is actually the original English term, from “fall of leaf”. During the 16th century this was shortened to fall. In the 18th century the term autumn, from the French word automne became trendy in England, but by then the English speaking USA was already well established and sticking with the word fall.

5 thoughts on “A November Garden Bimble”