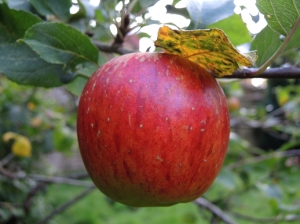 Unlike Thanksgiving in the USA, the Canadian version has nothing to do with the arrival of European settlers. It is more akin to the harvest festivals held throughout Europe, in that it is giving thanks for a bountiful harvest. The First Nation people, in what became known as Canada, also celebrated the gathering of the harvest. 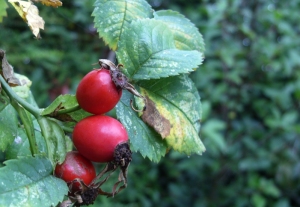 The explorer, Martin Frobisher, started the modern European tradition of Thanksgiving in Canada after gratefully arriving safely in Newfoundland in 1578. Later in the 1600s, French settlers created The Order of Good Cheer (L’Ordre de Bon Temps). Feasts and entertainment would be laid on as the settlers and First Nation people shared whatever they had hunted and gathered. After the American Revolution in 1783, those that wished to remain British subjects moved to Canada, bringing the tradition of the Thanksgiving turkey and pumpkin with them. Since 1957 it has been an official holiday celebrated on the 2nd Monday of October. Canadians generally celebrate this three day holiday with a family meal and a short vacation. 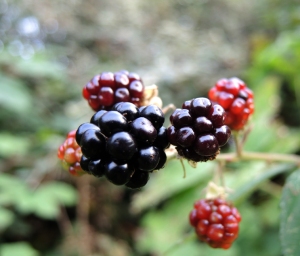 Northern European countries generally celebrate their harvest festivals in September or October and of course such festivities occur all over the world at harvest time.